Fake news is the least of your problems and it has taken too long to recognise the issue. Bigger problems are on the horizon. Read more below. 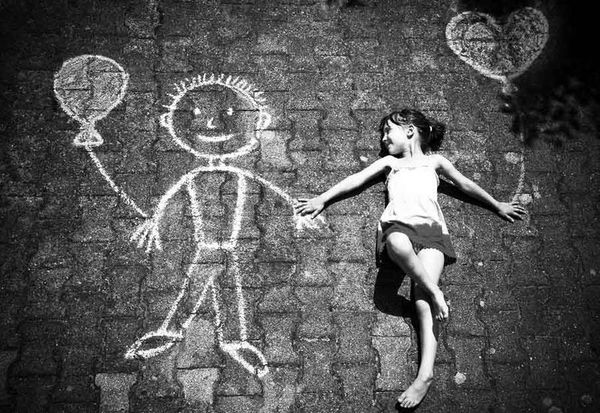 Fake news has seen a meteoric rise in awareness this past year along with the rather predictable result of any news that someone doesn’t like being called fake.

It took too long to recognise the problem but has now led to a major commitment from companies like Facebook, Twitter etc to deal with the problem.

Performance is still patchy though and none of it solves the underlying issue of increasing access to information creating more polarised societies.

Fake news is going to seem small in comparison to what is to come though.

Believing what you see and hear is something we take for granted. When you can no longer trust your senses what can you trust? The world becomes a more dangerous place when you close up and don’t interact with the wider world.

Yet that is about to happen – you can train a computer with just a minute of your voice (or anyone else’s) before it will speak anything you like back at you in your own voice. Go and have a go.

Artificial Intelligence can – not completely transparently to the human eye but not far off today – change an object in a video into something else. The video above shows a horse changed to a zebra. There are also examples of dogs being turned into cats (because clearly cats are better?) and more.

In the same way as CAPTCHA systems were developed to prevent computers completing forms online, we will need an authentication system to validate content and its true origins.

To give comfort it needs a level of encryption difficult to break and would require modification right down to the hardware level of cameras, including becoming part of mobile phones in the future. 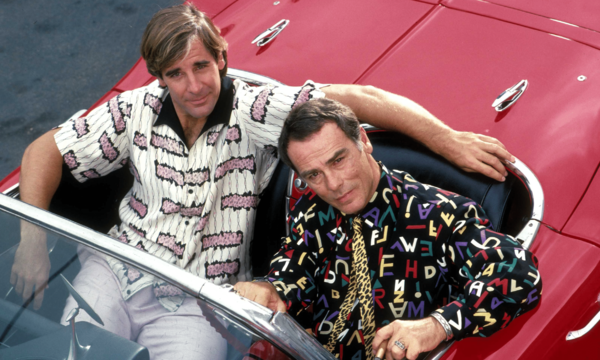 Authenticating content is of course not the only user of encryption online. As each year passes, encryption is used more and more widely. E-commerce makes up a huge 1,115 billion dollars globally this year and without encryption little of that would be possible. The use of encryption in messaging is the bane of authorities globally but is also seeing increasing use.

This is all possible thanks to maths and the way our computers calculate things. Quantum computing approaches solving these problems in a different way and will eventually mean that a whole new form of encryption is going to be necessary as current approaches would be able to be broken quickly. The bitcoin architecture relies on cryptography and would also need an overhaul.

Think of qubits as a measure of how powerful a quantum computer is – but it isn’t directly comparable to other quantum computers that have been announced as Microsoft is taking a different approach, which it believes has an error rate 1,000-10,000 times better than the competition.