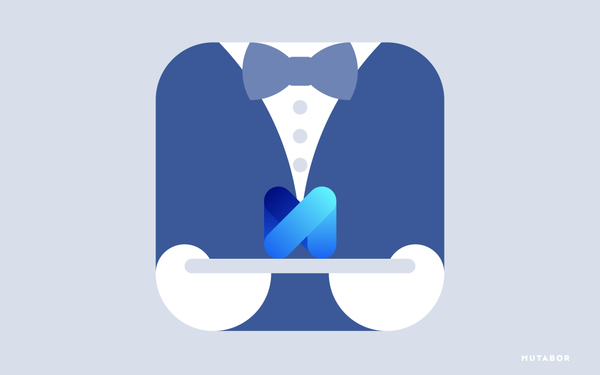 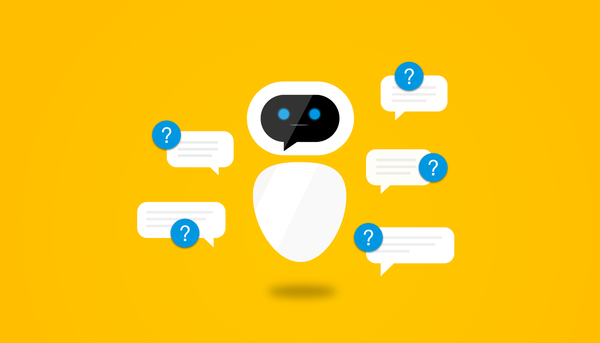 Interested in learning more about me then go here. Or if you want to learn more about intent data then click here.