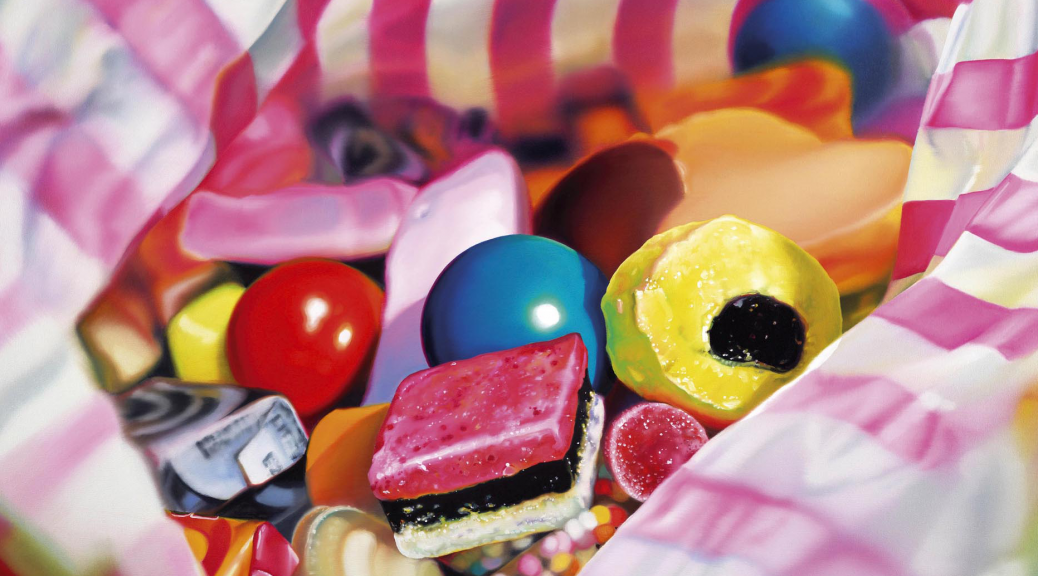 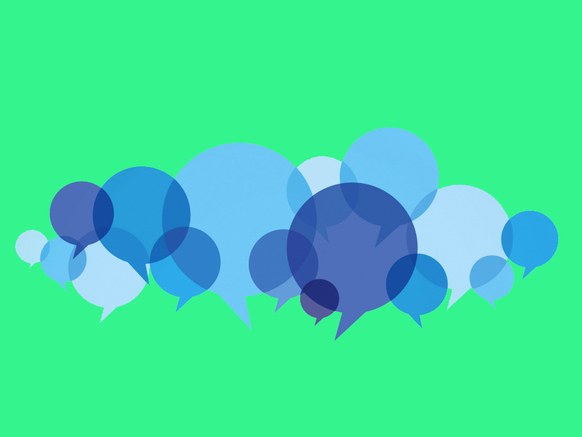 This week looks at the explosive results from a whistle blower exposing the psychological warfare tools used by Cambridge Analytica.

The man who created Cambridge Analytica

Back in the early days of the Internet there was a web page with a red button. It did nothing but people would go there and just press it in the hope one day it would.

Today we have a different type of button. The privacy button. Trained from years of clicking “I accept” buttons, we now click OK to sharing our data with countless organisations without a second’s thought.

Everyone knew we were sharing our data with someone. But understanding which celebrity you look like or what personality you are like was too much of  a draw.

Now we can see the extent to which it was  abused.

The Guardian has released an astonishing article of how Facebook acted as a conduit to deliver a vast amount of data to an academic from the University of Cambridge, who then sold it on illegally to a company called Cambridge Analytica.

Go and read the story.

It connects the dots between Bannon, Trump, Brexit and Russia.

For those who didn’t go and read the story, one of the core people behind the launch of Cambridge Analytica, Christopher Wylie has turned whistle blower and is revealing the methods undertaken to undermine elections.

It details key theory, data collection and insight to deliver the desired effects we see but only barely understand today.

For every action, there is an equal and opposite reaction.

Whilst the data is out of the bag, the extent to which populations have been compromised and the knowledge that this is happening will eventually result in a push back the other way.

The push back on fake news and Facebook’s involvement had already started, but could this kick start an even stronger and broader push back?

Most people in industry are worrying about GDPR – a new data law that aims to protect people’s data and privacy. It is modernising a law that stems back to a time before Google even existed, so it is much needed.

Let’s be clear though.

Passing data from the Cambridge University academic to Cambridge Analytica was illegal under that old law.

The new law makes the penalties much higher but does not make it any more illegal.

The increased fines are forcing companies to be much more aware of data and who is responsible for it.

But trying to stop people clicking on buttons authorising the sharing of data is a waste of time.

Facebook could be forced to take a privacy first approach. They would argue they already are but a quick look at the user experience says otherwise.

When it comes to controlling how much data is shared with companies, the selection boxes are often lost underneath the text.

More often though you do not even have the ability to restrict access (as in the above image) and there is little to no warning from Facebook when a company is pushing the boundaries and trying to get more than is appropriate.

The ultimate solution is to give ourselves control of our own personal data, so that we can recover data or force it to be anonymised.

The world is not set up that way today but it could be.

This week looks at privacy, identity and a database of popular culture most would like to ignore. Overall though it highlights the flux we are in generally online and how everyone is struggling to stay above water right now.

The internet is powered by advertising.

There is no escaping it, despite everyone saying they do not click on the ads. I’ve covered ad blockers recently so I am not going to dive much into them again, but one of the big ones, Ghostery made a move which is mind boggling.

Historically this free tool to block ads, did so by selling data back to companies, ostensibly performance information but many viewed it as selling user data.

Now they are becoming open source so anyone can view and use the code and then creating two new versions to generate revenue.

A paid for premium version to track the technologies used by companies on their websites. Ostensibly for journalists, researchers and marketers, this is a competitive space, with plenty of free alternatives. This may be a challenge approach unless the others also change model.

The second is to provide a free consumer version which shows offers to its userbase as they browse the internet. So they are going to block ads and then replace them with… ads.

Another major ad blocker, Ad Block Plus has also started to whitelist ads in exchange for revenue from the advertisers.

At this rate, we end up exchanging one set of ads for another.

For a long time, Twitter has provided a badge of verification on any person it deemed worthy of needing one.

Fake accounts have inverted the situation.

Twitter is looking at allowing anyone to be verified. The blue check mark will therefore stop implying status and instead creating suspicion if an account does not have one.

Twitter though suggests it is not going to stop anonymity so questions remain around what exactly will be verified. If it is someone’s identity behind the scenes that remains invisible publicly, does the account holder feel safe to speak out anonymously still?

Twitter suggested on their live periscope stream last week that this process may take years to resolve. It will certainly alter the dynamic of the platform.

Looking under the covers at meme culture

Memes continue to pervade the internet, propelled further into people’s lives through social media, despite being increasingly cut off by Google.

Caring little for fact and more for impact, these were the precursor to fake news and continue unabated.

Know your meme has logged and tracked these memes for a decade now.  Anyone tracking popular cultures would love to analyse this data. The Verge has shone a light on this treasure trove, how it came to be and today’s curators. Worth a read here.