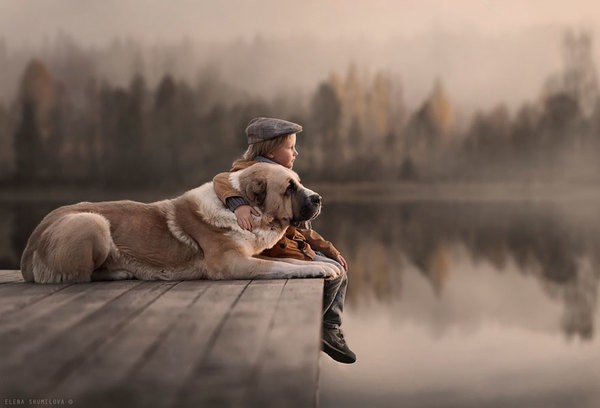 Net neutrality is back on the agenda. This is the idea that all Internet users should have equal access to all Internet services. Or to put it another way, users should not be prevented (or slowed down) from accessing a website because this particular website did not pay the ISP enough money.

Co-founder of Radiate B2B, Mike Weston went onto the BBC to talk on the topic and the action being taken by companies to highlight the issue?—?see the video here.

People care passionately about the topic?—?some 6.8m comments were filed with the Federal Communications Commission (FCC).

Rather comically, Comcast, a US ISP has promised not to charge fees or throttle access for users. That is like a fox promising not to eat a hen if they unlock the coop.

It is not as black and white as all the rhetoric makes out. Whilst the larger players (Facebook, Google et al) are pro net-neutrality, it is hard to see ISPs being able to charge them for access to their user base. Would you use an ISP that didn’t let you access Facebook or Google? The companies that will get penalised are the successful companies who are not yet mainstream.

When it comes to innovation, the argument that losing net neutrality rules will drive greater innovation is like saying if you build it they will come. Let me explain.

ISPs suggest that by dropping net neutrality rules, they will be able to invest more in their networks leading to better and faster access. This will therefore drive innovation as companies take advantage of the new capability. The only problem with this is that companies do not invest extra unless there is a competitive advantage to doing so. The new company requiring more speed needs to already exist.

The money for this extra investment of course has to come from the websites or the users. More likely the former. So as I’ve already said, the next group of successful startups, who are not in as strong a position as the big players, are the very companies who are likely to suffer the most.

With net neutrality rules, the ISPs are unable to charge websites and must instead compete on the speed and stability of their pipes, and drive revenue from the user.

Theoretically this means of course that over time without net neutrality, costs of Internet access could reduce but at the expense of innovation across the Internet. Many more companies are free to innovate with net neutrality and not have to pass on any extra costs charged by the ISPs.

If you assume, as has been the case for over 20 years now, that new Internet services will push the available technology to the limit. In a competitive ISP market, ISPs will continue to increase internet speeds.

One day, virtual reality streaming will hit the market?—?that requires much better internet access than is available today. ISPs unsurprisingly will look to win customers (and charge a premium) to access this service.

Overall, this is really about where the power sits in the market?—?is it with the ISPs or the websites. Do we think ISPs will really build capacity first or do we let websites drive innovation and push ISPs to keep up.

For me net neutrality leads to a more interesting and innovative world. It also means more jobs. That isn’t a bad thing surely?