This week looks at the big technology firms, privacy and politics. Are we doomed to end up in nineteen eighty four?

As each year goes by, technology has both an increasing hold and greater power in society.

Whilst there are increasing challenges today as a result of technology, I suspect this is no different to how the millers felt when industrialisation happened. The scale is bigger though. 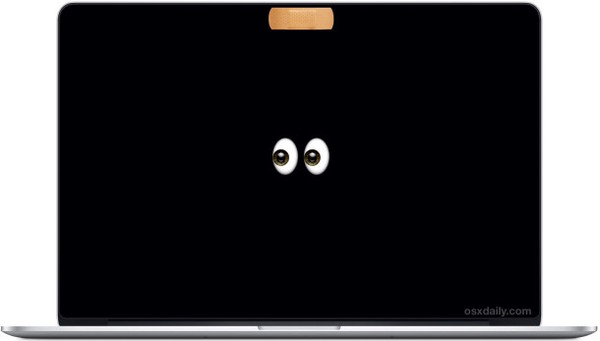 Nearly every country gives people a right to privacy in the home and to secrecy of communications though this can be bypassed in certain circumstances (sometimes unjustly of course).

Today encryption techniques can mean that it is impossible for governments to “listen in” on certain types of electronic communications. Right up until 1992, the US had a ban on the exporting of cryptographic technologies which has been gradually eased. The benefits of that softening in stance led to the growth of secure communications and ecommerce and arguably therefore the very success of the internet itself. This article has a good look at the ongoing battle between the FBI and cryptography.

The debate has not stopped and with increasing volatility in the world, politicians are calling more loudly for ways to break end-to–end encryption, which prevents anyone from listening in.

Theoretically you could ban the use of end to end encryption in communication platforms though this would just push end-to-end encrypted communications platforms underground. Does that make things easier or harder to law enforcement agencies?

The risk of backdoors in technology leaves it open to attack from unwanted parties and reduced encryption levels means both increased corporate espionage and a lack of trust in security itself, which would reduce its overall usage. 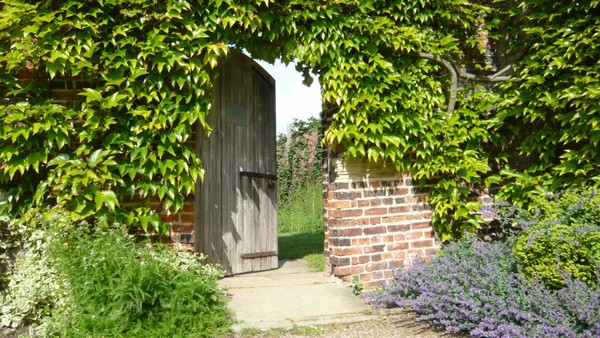 Rewind to the mid 90s and you see a world dominated in the west by services like AOL and Compuserve. These were effectively mini-Internets owned by a single organisation. They were simple and easy to use and unlike the wild west of an open standards based Internet, which were difficult to access and use at the time.

These services though quickly stagnated, whilst the Internet continued to innovate, mostly as a result of the spread of email and the world wide web and its browser wars.

Today though, whilst the standards for accessing the internet are open, the services built on top of it are proprietary.

Search is controlled by Google and social networking and communication dominated by Facebook. With the exception of email, these are both critical to the way we use the Internet today.

Whilst this is no different in some ways to Microsoft controlling the interface to your computer or Google (or Apple) controlling your mobile interface, the opportunity for misinformation is much greater.

There have been plenty of calls to breakup Google over the years, though this would not solve the control it has over searching for content. Likewise with Facebook, how would you break it up in a way which didn’t demolish its very utility.

You could of course define both services as utilities and if a layer of the tool is mature and changing little, this could be done. But content continues to innovate so search will need to adapt. EU anti-trust is targeting Google though on services like product search and even its Android operating system where it believes Google has misused its power.

Digital communication is far from being mature but perhaps Facebook could be forced eventually to open up its network of people as a layer open to be used by anyone?

Monopolies can hinder innovation, but it is easy to argue that disruption within mobile has created a challenge to Google’s search proposition as less people use search on a mobile.

Voice assistants like Alexa are likely to be the next battleground for access to online knowledge and services, so it is no surprise to see Google battling it out on this front. Revenue-wise though Google’s search revenues remain unchecked.

At least today though, innovation does not seem to slowing down. If anything it seems to be accelerating. 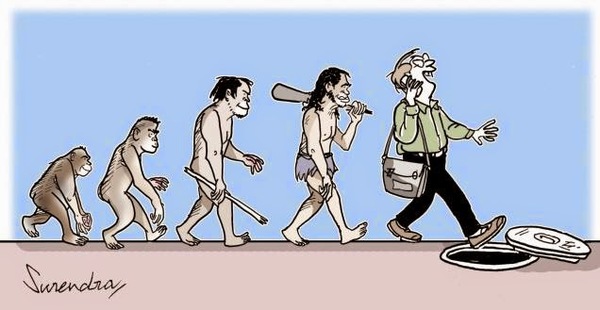 All these platforms are tools and in an increasingly volatile world, they are being increasingly misused. This has been illustrated by fake news, the Russians manipulating the US elections and increasing access to extremist content.

Both Google and Facebook are reacting to these issues, both using artificial intelligence, though there is plenty of evidence that it displays the bias of its creators. Regardless, Google believes it does a better job than humans do.

Manual intervention is expensive at the scale of Facebook and Google though, but when automation is involved problems can and do occur. Facebook saw it recently with its ability advertising to target anti-Semitic groups. Its solution has been to take a sledgehammer to a nail and remove self-identifying information from being able to be targeted. Hopefully a more nuanced solution will appear.

Meanwhile, Theresa May last week demanded tech companies take down terror content within 2 hours or face the threat of fines. Currently the target is 24 hours, which they are struggling to consistently meet. This will require the tech companies to be more aggressive with their approach, which in turn will lead to more false positives.

There is plenty of danger here then.

Who defines terror content. It seems pretty straightforward today but there are always grey areas and it can be very easy to broaden the definition until before you know it, we are censoring things that we never thought would be.

These are difficult conversations and it is good to see the tech companies working with the governments to resolve them.

However, there is a clear need for transparency when it comes to censorship of any kind and an opportunity to challenge it in a transparent way. Something our politicians do not seem keen to deliver on.

Do tech and politics mix? 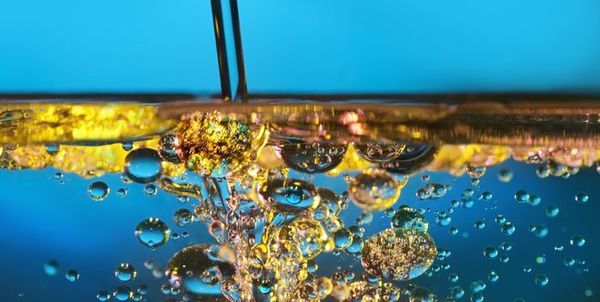 Church and state. Two spheres of influence that should stay separate. With the power of business and the media, should these be included?

Theoretically, when you take political office you are supposed to relinquish control over assets that can influence you. Trump has obviously been running rings around this with his vast empire still under his control via his children.

There are plenty of rumours that Mark Zuckerberg’s tour of the US this year has been a precursor to him running for president in 2020. He vehemently denies it today but even Republicans think he would be a formidable opponent.

One political strategist believes he is more powerful than the publisher of the New York Times, which if he were allowed to manipulate Facebook’s algorithms for his own gain or his opponent’s detriment would certainly be true given its vast reach into not just the US population but also globally.

The risk of that alone means that any presidential bid would require Zuckerberg to relinquish his control over Facebook at the start of the race not the end – unless he has Trump’s ability to manage a huge swathe of opinion in the midst of media outrage.

Facebook and the other tech giants should work with governments without being in their pockets (and vice versa). But a technology company should never be in politics.

Mark Zuckerberg was keen to retain control of Facebook even after he had sold the majority of his stock for his foundation. This aim only got withdrawn when the value of the stock shot up meaning he no longer needed to sell as many shares. Would he be able to give up Facebook in order to run for office?

Overall though, if disruption to jobs increases (whether due to artificial intelligence or some other technology) or if technology is not serving the majority of people, a public backlash against technology will only slow innovation in the western world.

Today, technology means social media and the internet. It does not equate to improvements to healthcare, education or a better quality of life etc. Maybe we should give a more powerful voice to innovation happening there.