Culture change, leadership and company ownership this week. All through the lens of Uber.

Leading cultural change from the front. 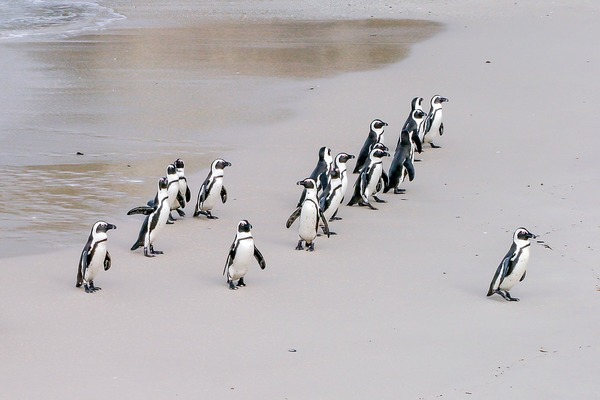 Well it is all happening at Uber right now. They may have a new CEO (Dara Khosrowshahi) on board but the boardroom is threatening to overcome a masterful start to his role.

London, with its global footprint is a key city for Uber. What happens there risks having a very large impact elsewhere in the world.

Last week, the London authorities decided they would not renew Uber’s license. The license, which expired yesterday but is still valid whilst Uber appeals, was revoked due to “Uber’s approach and conduct demonstrating a lack of corporate responsibility”.

Their previous culture and use of software called Grayball, which Uber admitted had been used to thwart government regulators all had an impact on the decision.

What is interesting was the aftermath.

The culture of old kicked in and as before, they rallied users and court action in their typically aggressive style. No one knows whether this approach will have worked this time around, but it rapidly increased rhetoric on both sides. A petition setup by Uber quickly garnered 500,000 votes after 24 hours asking to revoke the ban.

Enter the new CEO – and the person tasked with changing the culture at Uber. He apologised for mistakes made by the company and effectively forced TfL via the Mayor of London back into discussion.

I suspect any court case would have eventually been won by Uber but at the cost of a further deterioration in relationship with the transport authority. The new CEO’s approach suggests a more collaborative approach and potentially creates a more stable long term future in London and globally. I suspect we will find out if this is true over the upcoming weeks. The old culture may yet rear its head again.

Regardless, the new CEO has demonstrated to his team a new less aggressive approach to working with transport authorities. 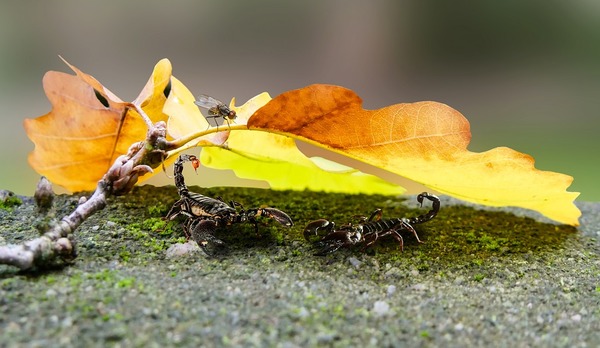 Above the CEO though, the direction of travel is less positive. If anything we are set for more soap box antics from Uber’s board.

Softbank, which is looking buy shares in Uber, recently came to an agreement with Benchmark, an existing investor and behind the removal of the previous CEO, Travis Kalanick that it would block any move to reinstate him as CEO or appoint him as Chairman or head of any subcommittees at Uber.

Alongside this, the board was presented with a plan to restructure itself. Backed by the rest of the board and the new CEO it would diminish Kalanick’s control over the company. There is more on the detail of that proposal here.

In response, a few days later, Kalanick, who has control over three board seats (one of which is filled by himself), appointed former Xerox CEO Ursula Burns and former Merrill Lynch CEO John Thain to the remaining two seats.

All of this is of course down to Kalanick’s desire to maintain power at Uber. Benchmark, who are in arbitration with Kalanick over his authority to control the three board seats, have challenged the new appointments but without success so far.

Soap opera indeed and does nothing to avert the view that Uber continues to have problems, which it will need to resolve prior to any IPO.

This would never have happened if Benchmark had blocked Kalanick from engineering such control at Uber in the first place.

However, this is not unusual in the tech world today.

Both Larry Page and Sergei Brin maintain huge control over Google and Mark Zuckerberg has similar control over Facebook.

More recently, Snap delivered an IPO which gave no voting rights to new shareholders. Its co-founders control 88.5% of voting rights.

In the case of Google and Facebook, success, a functioning board and good PR has not resulted in disarray.

Snap has not had the same success so far with its stock down 15% since IPO. Could its co-founders come under pressure from the board, who have some voting rights?

Clearly, shareholders have been willing to “go along for the ride” rather than have the ability to vote on future direction. As long as you believe in the founders’ direction and that they have the best interests of the company in mind, shareholders and the leadership interests are aligned.

When that is not the case though, how do you resolve that? Is it enough to sell the shares? Should the board be able to take action?

The negativity surrounding Uber’s culture eventually forced their board to take action, possibly to protect their own investment. I suspect, were the company to be public at this point in its history. Its share price would be very volatile.

Does there need to be a new set of standards for a board where a very small number of people control the company or are the current standards sufficient?