A return to cryptocurrencies this week with a look at the fall of a popular cryptocurrency last year, the winners and losers and what comes next.

The last time I talked at length about bitcoin and blockchain was back in September and well, things have changed and changed again in that time, thought that remains worth a read if you are only just looking at cryptocurrencies.

Few still deny that the meteoric rise of bitcoin represents a bubble. It is impossible to predict where things will end up but at least right now the value is fluctuating violently – almost hitting a high of $20,000 before oscillating around the $12,500 mark.

For the most part all the other major cryptocurrencies follow bitcoin’s rise and fall though the percentage change does vary significantly.

Is it all a scam? 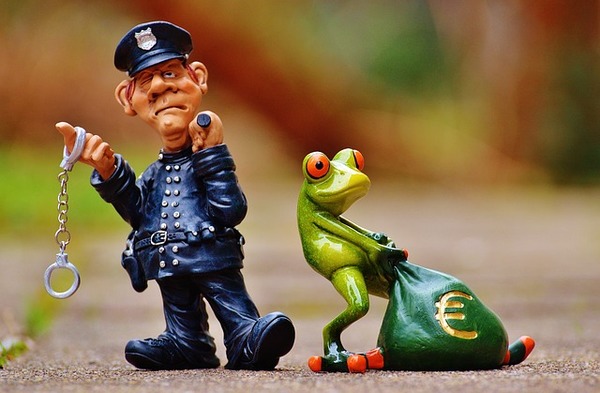 Simply no it is not all a scam but like every speculation there are plenty of people seeking to take advantage in an underhand way.

Ignoring the cryptocurrencies themselves, it is clear that the blockchain technology which underpins part of the system is going to transform many industries. The Land Registry is looking at using it for example to manage UK property registration and there have been many other companies looking to do the same for their industry.

Cryptocurrencies themselves are likely to be adopted by the existing financial players, with the FCA, the UK regulatory body looking at how it can be adopted as well as many major banks developing their own version called Ripple, which is seeing increasing adoption – albeit its value also seems to fluctuate broadly in line with bitcoin. CNBC takes a closer look at Ripple here.

However, Bitconnect, one of the most valuable of cryptocurrencies last year and reaching a market cap of $2.6bn, was constantly slated as being a ponzi scheme. It promised a daily return of 1%. This meant that a $1,000 dollar investment would be worth $50m three years later.

That alone should have set of alarm bells – but when you hear of how startups have funded themselves due to an early investment in Bitcoin, it is easy to see why people ignore those warning signs.

Last week they announced they were shutting down and almost instantly the value dropped 96% with many people effectively losing everything. For a more in depth look at the fall of Bitconnect, the NextWeb has an excellent article here. 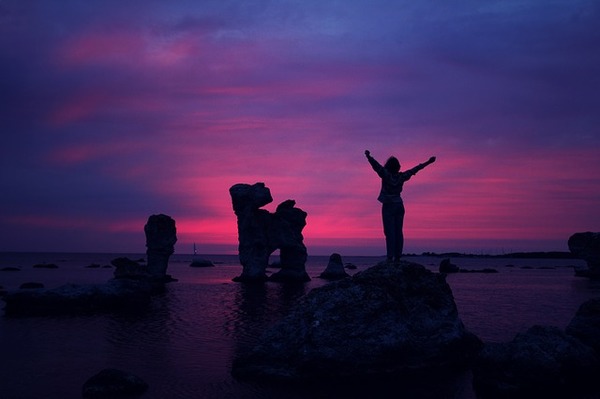 As with the gold rush, the major winners are those providing services to the gold diggers. This is already proving true for Nvidia and AMD, major suppliers of graphics cards used by bitcoin miners (who use computing power to create new bitcoins).

Ars Technica is reporting that it is becoming more and more difficult to get high end graphics cards. However, don’t run out and buy your own and start mining. As more people mine in this case Ether, the system automatically increases the difficulty reducing the financial return. Back in October when many people switched away from mining Ether, another type of cryptocurrency, the difficulty halved.

One of the leading users of bitcoin remain criminals. It was famously used as the currency of choice for paying the ransom when they locked out NHS systems and many others. Ignoring whether you should even need to pay the ransom, the biggest challenge after figuring out what is bitcoin, was figuring out how to make a payment using bitcoin.

Now ZDnet is suggesting that criminals are looking elsewhere thanks to the high profile bitcoin receives and worries over how anonymous bitcoin really is after some groups were identified and shutdown.

This creates a challenge for law enforcement who will have to deal with penetrating different currencies. 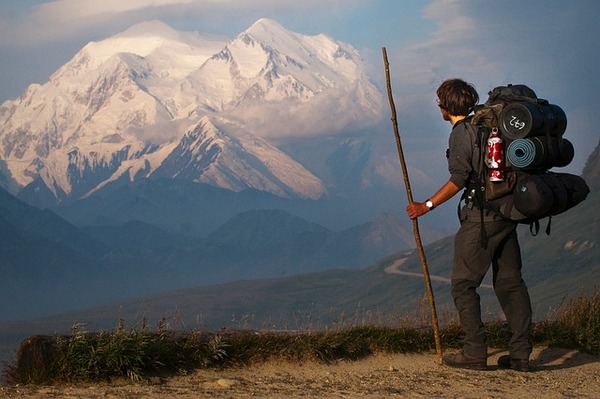 Venture capitalists are already looking post the gold rush. Whilst many believe we are in a bubble, there is also a strong belief that cryptocurrencies as a technology are here to stay. They may end up still being pounds, dollars and euros or they may not but if the technology is here to stay then some of the problems with managing cryptocurrencies need to be solved.

One of the biggest issues is around the wallet that holds your “coins”. People have lost significant amounts of money through not having fully secured digital wallets and storing them on internet connected computers.

Today the most popular method is to buy dedicated cryptocurrency USB devices which prevent anyone hacking into them. Their physical nature means that they are not permanently online. Of course that makes them very similar to a real wallet, so maybe not such a breakthrough product?

Regardless, Draper Esprit have invested $75m in Ledger SAS who create such keys and has already sold 1m of them. Whilst they are aiming to grow this side of the business, I suspect the real value is in their desire to grow the software part of the device and sell it to financial institutions. Potentially a big growth opportunity.