The end of the year approaches and with it comes tales of the future and past.

I’ll reflect on both in the next week or so I suspect but this week’s newsletter looks at innovation, the business of looking into the future, how Google is trying to reinvent it and why startups succeed even against the largest of companies and all the resources at their disposal. 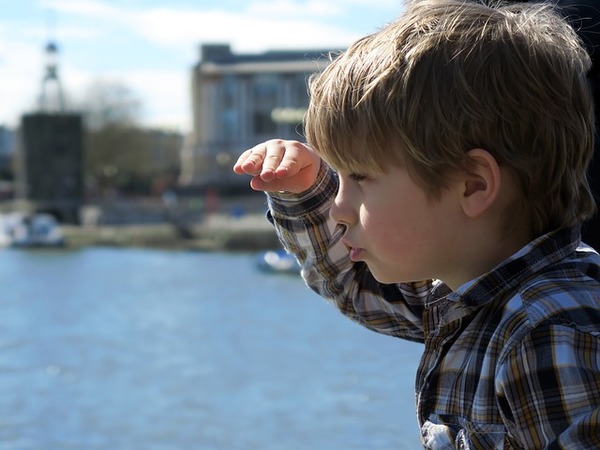 The world exists as it does because people make it so. Without people’s imagination of what is possible we would still be stuck in a cave somewhere.

Large companies dominate industry and yet for the most part, they come and go as the world changes around us.

Large companies of course don’t willfully disappear and are continuously looking for ways to stay relevant. They fail because the change happens just outside their perspective of the world. The new way is being adopted by people they just don’t see in their day to day running of the business. If they do happen to see it, it is too small, irrelevant, not our market.

With the increasing amount of information available, there is an increasing ability to see these new potential markets (and the companies attacking them) before they get too large to be disruptive.

This suggests that large companies should focus on honing their current market and watch for new potential markets that either threaten or expand their current offering.

The issue becomes more about timing. Buy a company in a new market too early and it will wither on the vine, wait and it becomes too expensive to buy and risk becoming the dodo yourself.

All of this protects and potentially reinvents your existing business. In theory. Buying companies is a messy business and can take years to see results. This therefore slows down innovation rather than accelerating it. So if you bought the company too early, the market moves on leaving the now acquired company behind. 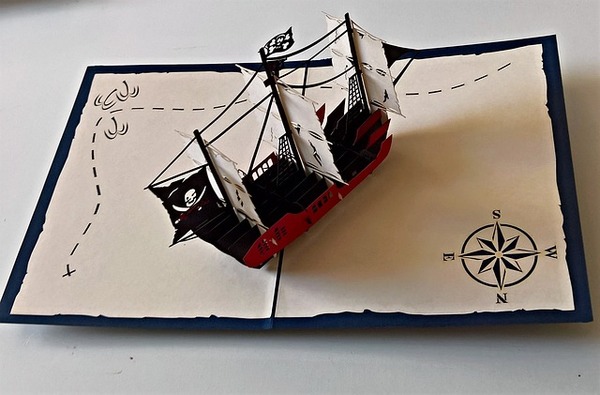 Whilst Google has also adopted the above approach for their core businesses. They also have Google X, Google’s secretive labs, which takes a completely different approach to driving innovation. It aims to build entirely new businesses distinct from the existing business and in completely new areas.

It is also kept separate from the existing business so culturally different – though at this early stage, it is unlikely to be a culture which leads to successful businesses so as a project shows potential, Google spins it out of the lab.

This is something Google seems to have got right as each phase of a business requires a culturally different approach. For years, Microsoft was great at filing patents and less so at turning those patents into successful businesses.

Nevertheless, it is rare that an idea itself translates immediately into a successful business. Often, ideas circle around a big new opportunity from different angles. Finding your way to that successful opportunity is often a journey filled with hard decisions that are so risky that only those completely blinded by love for something or whose startup’s very survival is on the line can make.

The early success of Waymo, Google’s self-driving car suggests this is not always the case though. 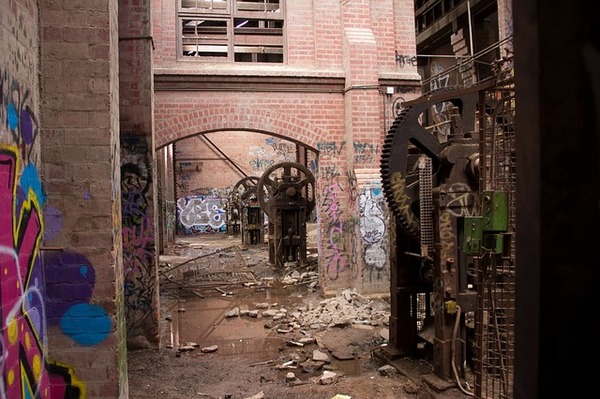 The Atlantic article also looks at creativity and suggests it is in decline in the USA  due to a massive reduction in R&D and a smaller numbers of labs like Google X. The numbers certainly show a huge decline, but I would interpret it differently.

In this case, I think the world has changed from a place where secret labs, universities and governments create most innovation to an ecosystem supportive of startups (both from government, academia and large companies) that in turn now drives most innovation. An industrialisation of the corporate lab.

That doesn’t mean labs either in industry (with companies hiring academics as is typical now in the US) or within universities themselves (as typically happens here in the UK) should no longer be funded. Attacking innovation from different angles is also important.

I have a preference for the UK approach as it allows both greater interaction with future academics and also gives access to a wider range of companies. The US approach sees much better funding for academics though.

The future is bright. 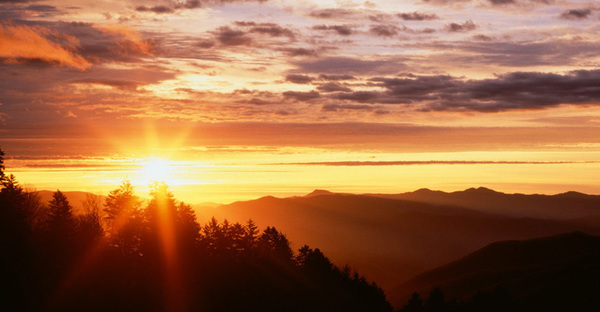 The next decade is going to see astonishing transformation on our lives. Greater I believe than the decade just past.

Just a few of the big things coming include AI, which will transform how we interact and use technology; virtual (and augmented) reality, which could disconnect our kids completely from the real world but also make information even more accessible and usable; human augmentation and gene manipulation which is going to open up a whole range of ethical questions but make us live longer and better lives; robotics, which hopefully will not turn us into a sedentary race and quantum computing that might allow computers to be creative (which should be challenging) but will certainly deliver capabilities that are impossible today.

Comscore has released some interesting data on tablet users by demographic and device type. I am a big proponent of not grouping tablet and mobile users together in research – the way people use each is radically different so grouping them together serves little benefit. But this research suggests that users are using different tablets in different ways as well. This is directly related to the positioning (and limitations!) of each tablet.