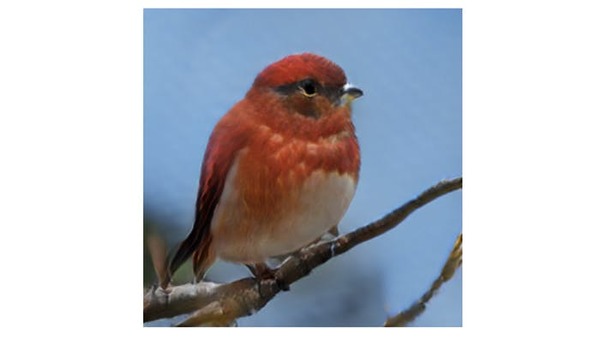 At the end of each year I usually jot down some areas within online marketing that I think are worth keeping a closer eye on the following year and usually easily come up with 3 or 4.

Albeit a bit late posting, 2010 is looking like it will be a year of accelerating change in online marketing.

Here’s some of the areas I am thinking about:

With the growth of smartphones and in particular the success of the iPhone and Android; 2010 is promising the return of the old guard in the mobile space with Microsoft and Nokia talking about major improvements to their devices so mobile data usage can only continue its acceleration in usage. Add the launch of a tonne of new ereaders; the growth of netbooks and now the launch of the new iPad and it is no wonder that I think mobile is the number one place for innovation in internet marketing in 2010.

Of course, everyone jokes it is always the year of mobile every year so in that sense 2010 is no different. But I don’t remember seeing as much potential in mobile marketing since the launch of mobile data services circa 2003 (though.. umm.. yes that did flop. Big time).

Still, although the answers to mobile marketing are not there yet; ads are being delivered and general usage is growing quickly – Admob released some statistics at the end of last year which illustrate this growth: In September 2007 AdMob had 1.6 billion ad requests, in September 2008 5.1 billion, and in September 2009 10.2 billion.

2. Social Media Marketing
The hottest topic and growth area of them all in 2009 – it is hard to see this juggernaut stopping in 2010. Expect to see some serious advances in metrics and marketing technology in 2010.

3. Video
Having worked in the video ad space for several years before Silverpop this seems like something that has been around for a decade. 2010 might be too soon but expect to see HTML 5 play its role in ads both in email and on the web over time and less flash (which you should not have been using inside emails anyhow right?) .

4. Location
Each year that goes by marketers get hit with more data to deal with online. Did you think it was going to get better in 2010? Not a chance. Real time location data is the latest piece of data to get your head around and deliver better more engaging and relevant messaging. Right now foursquare; Gowalla and MyTown (at least in the US) are leading the way in consumer usage but I expect to see Facebook and Twitter continue to roll out location based technologies integrated into their platforms for a significant increase in both usage and opportunities for marketers to take advantage.

5. Ad Optimisation
Companies like the Rubicon Project are delivering better returns for publishers and better results for advertisers by matching unsold publisher inventory with the right ad all in real time. This type of automation significantly improves the efficiency of buying and selling ads and should deliver better results at the same time.

Some others: Augmented Reality – still a way to go I think. Real time ad testing – with Adobe buying Omniture I fully expect the multi-variate testing capabilities to be integrated into the ads themselves allowing for real time self selection.